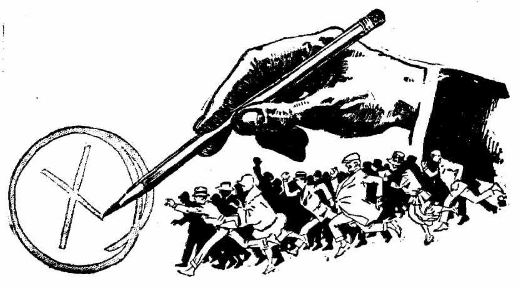 As the chaos of elections and the tumultuous AGM simmered down IH awoke this week with a completely different body of student representatives. Like the revolutions of old, leaders were taken down from their mighty posts and replaced by the people – for the people.

Yes, International House, you have exercised your democratic rights, and from that pure and sacred right you have enforced change upon the small world that is our College.

In a coup against the former President – a member of his own cabinet – Cindy Nguyen rose from the ranks as International Liaison Officer to replace Brett Stone.

From the floor, chasing Evie Dowling from her pedestal as Vice President rose Emily Shaw. An upstarting young Fresher, challenging the throne!

Michael Leung and Leia Lee overpowered the defenceless Rob Soh and Monique Edwards to take the roles of Secretary and Treasurer respectively in the brand new student club.

Throughout the rest of the week the rest of the former Student Club representatives were harangued by their replacements and their supporters in batches and batches of speeches throughout dinner. As the people moved in droves to support this new leadership, the rest of the student club were swiftly moved out of office. It was announced in one fell swoop of a Facebook post.

The new leaders were announced.

CONGRATULATIONS TO THE NEW STUDENT CLUB

Susie asked me last minute for a model to enter into the ICAC Arts and Writing competition, so I sent her along to St….