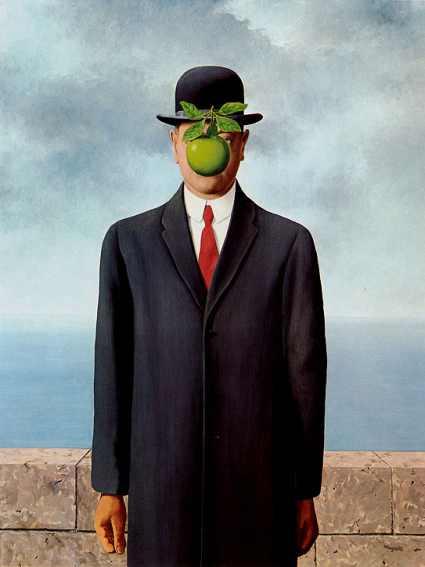 You never would have known, looking at him. He was tucked into the corner of a coffee shop. It wasn’t run down, but the building had definitely seen better days. He had a careworn face hidden beneath a non-descript gray beret and black hair, now speckled with white. He wore a blue tartan shirt and a black jacket. He didn’t seem poor or rich. He didn’t seem anything. That was his exact intent.

He just sat, read his newspaper, drank his coffee, paid his tab. But there was something distantly not right. It wasn’t easy to notice. Maybe it was the fact that no matter how early you got to the coffeehouse – he was always there, or the way his eyes flicked restlessly from his paper to the window to the other customers and back again. But it was there. When he looked at you with his cold, grey eyes, he seemed to be looking past you – not noticing you. As if he was waiting for something. Or someone.

The snow was piled high around the peeling red paint of the coffee shop. Frozen air puffed from the mouths of the passersby. Inside the shop, it was warm, and steam rose from his cup of coffee. Phantomlike, disappearing into the air in seconds. There was another person, enjoying the warmth before venturing back out to the frigid English winter. Just one. An old man, probably in his mid-seventies, hunched over a small table on the opposite side of the room. His hair was snow white, his face was wrinkled and he wore a blood-red scarf. The white-haired gentleman seemed to be keeping to himself, but there was a strange contemplative look in the younger man’s eyes as he studied the other occupant of the room.

The door jingled as two women came in, stamping their boots and coughing. Both men jumped, seemingly startled. The women’s chatter drowned the silence. The awkward noise settled, as the women got their drinks and headed for the door. Once again, silence descended. Then, for what may have seemed like the first time – for regular visitors to the coffee shop – the younger man rose. He even lifted himself stiffly – as though he had been sitting there for many years.

President – Brett Stone The President is the leader and facilitator for the Student Club Committee and its various activities. The President should strive…